Sally's Insights - The Value of Networking 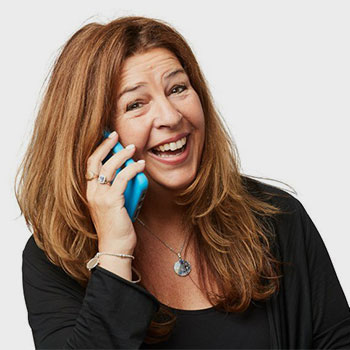 When I began showing photographers’ folios, all I had was a phone, a phone book, and lots of tenacity. Martin, my then-boyfriend (now husband of 23 years) first introduced me to his parents as Sally Phonebill. I was the only person he knew with a mobile phone. It was as big as a brick and it cost a bomb.

Of course, jumping on a phone, turning up to an agency, a design studio, or attending the opening of an exhibition was easy and joyous for me. This was the beginning of my lifelong love of networking, making things happen, and introducing people to each other and opportunities.

I understand that not everyone has the ability to comfortably walk into a room where they don’t know anyone, but these days, networking takes on so many forms.

As the Queen of Networking, I believe you need to be a little bit everywhere, all of the time. Investigating social media platforms, engaging in phone conversations, sending texts, meeting people in person and constructing informative and inspiring eDMs – this is all part of a successful networking strategy.

In fact, it has never ever been easier to connect and network with people than it is today. It’s the reason I began The Brownbill Effect and in turn, the Creative Directory and Assistant Register many years ago. I’ve always seen it as the place for photographers, and other creatives to make use of my ever-growing network and add it to their marketing strategy. It’s a tool for introducing you to a wider audience than you’ve already established, and a place you can comfortably network with each other.

Being active on social media, where you not only post, but actively comment and like other posts is essential. While getting all over Instagram, don’t forget the power of LinkedIn. This is a business-to-business platform, so you are mostly engaging with the people who make the decisions to employ creatives.

Many photographers spend their time following other photographers, which is fine, but please don’t forget to engage personally by following and commenting on posts from businesses that employ photographers. These might include architects, design studios, fashion labels, restaurants, and PR companies, just to name a few. You are in a world of communication and putting yourself and your name out there is a massive part of becoming successful in your photography career. And never underestimate the power of meeting with people face-to-face and the possibility of them helping you as much as you help them.

Networking is not as daunting as it can seem. It’s about connecting people, but it is also about connecting ideas and opportunities, about guiding each other. It’s letting people know who you are. It’s a simple fact. If you don’t put yourself out there, the phone ain’t going to ring. 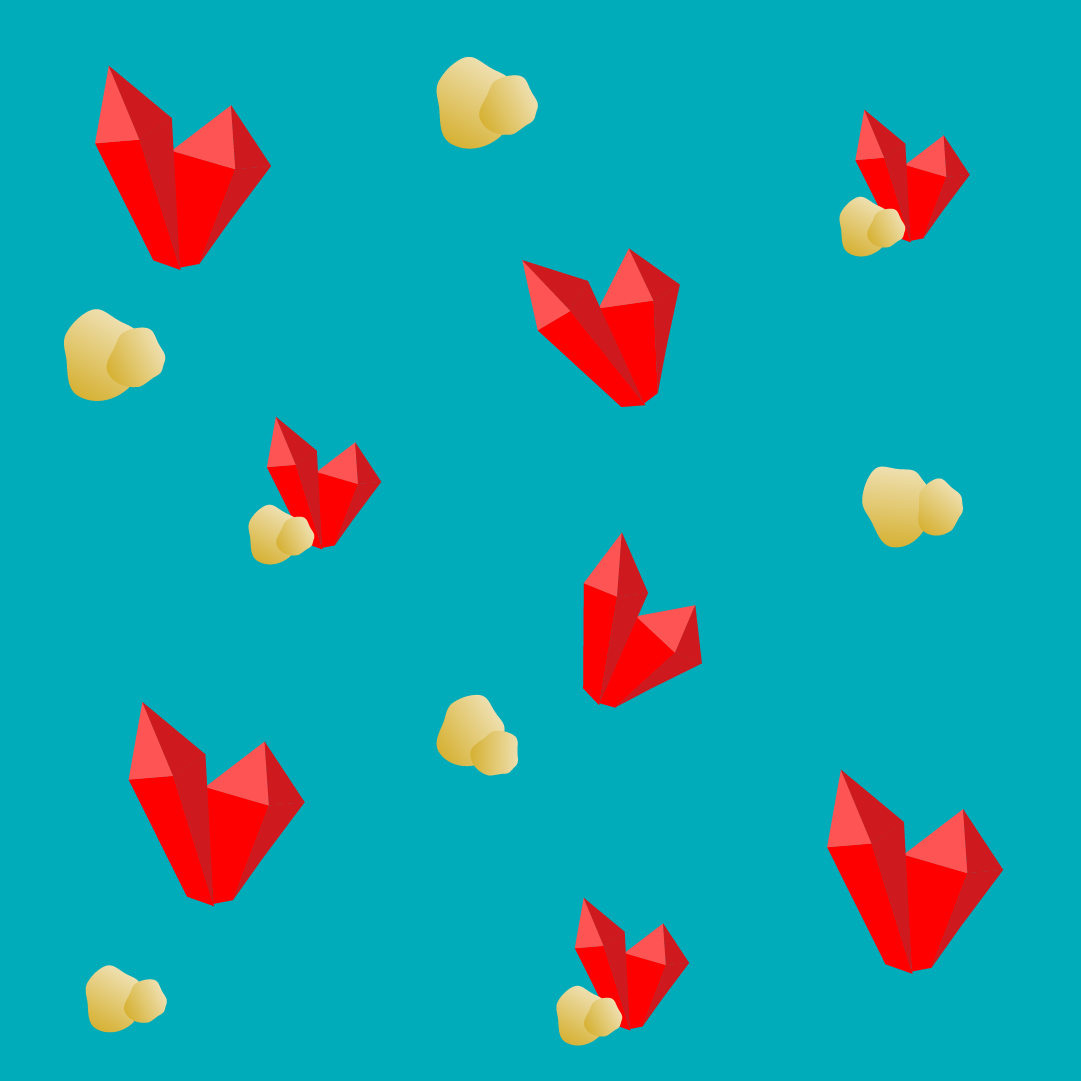 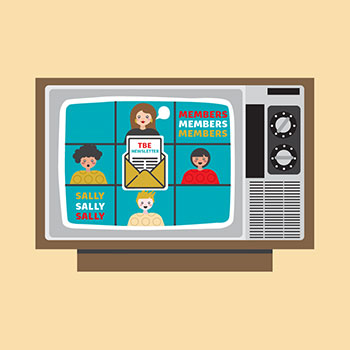 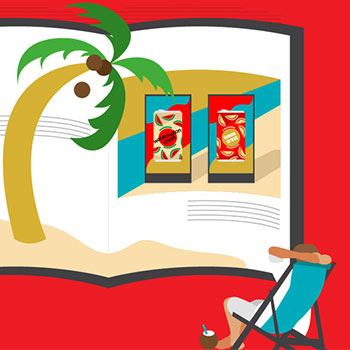 The same old, same old won’t bring you something new 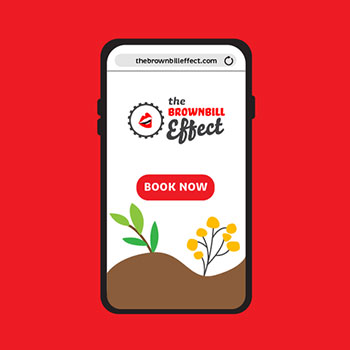 ALL OF SALLY'S INSIGHTS