In Conversation with Leah Boulton

Leah Boulton was educated at RMIT (Australia) and Harvard (USA). She spent 20+ years as an Art Director in multinational advertising agencies in Australia and the UK.

In 2014, Leah founded Pathways Melbourne, providing confidential peer and practical support for people questioning beyond their ultra-Orthodox Jewish world. This prompted a career change and is now the organisation’s CEO.

With a secular Jewish upbringing, Leah has a deep respect for the ultra-Orthodox way of life.

It was a young ultra-Orthodox woman who wanted to rollerblade, attend university and avoid re-marrying, who needed connection and therefore inspired Leah to create Pathways. The support Leah gave that first woman led to the creation of the only such organisation in Australia and has helped change lives, including her own.

How did you get into advertising – was it by accident or design?

I fell in love with the (hot) kitchenhand at the suburban pasta café I was waitressing at. He was a Graphic Design student, and I was studying first year Sports Science. Thanks to my dad-the-engineer… we owned a HOME computer… the ticket to helping my crush with his design assignments. He was thrilled for the help. I was inspired by his projects. But arrogantly decided my ideas and aesthetic were ‘better’ than his.

Despite my poor gay-dar at age 18, I am thankful for his accidental turning of my career path.

The following year, I replaced my unfinished Science degree for a B.A. (Visual Communication). And it took my life in places I could only have dreamed of!

So far, what’s been the biggest challenge of your career and what area are you working in now and why?

The first five years in the ad game were tough.

Because I busted out of uni with ALL the feelings of possibility and enthusiasm to create. But as a young woman in the early 90s (the only female in the large Creative Department) I found it extremely challenging to gain respect amongst many of my peers and senior colleagues.

The sexism of some workmates was enough to fill a book. The irrational and unpredictable behaviour of some staff was not how I’d been briefed.

For an industry responsible for understanding the spectrum of demographics and psychographics within the big-wide-consumer-world, it constantly amazed me how mono-cultured and gendered most marketers were back in the day. The good news was, they were an interesting bunch, filled with unpredictable energy and behaviours.

I was once followed into my shoebox office by a senior staff member to be told;

“You’re lucky you don’t get molested round here the way you strut around this office”.

There’s the time I entered my own office to find a colleague with his penis out and strapped with a rubber band round an Aussie Rules Football (yup… true). And when my Creative Group Head chose not to brief me (though did brief my Writer) on a campaign, “because it’s a blokes’ campaign”. I turned up to meetings nonetheless until it was easier to keep me on the job than not.

Oh… and I wish I could forget the Senior Writer who spat his mouthful of burger at the storyboards I was about to present to client (who were already seated in the boardroom). He was the same human who in my job interview told me he’d heard I was, “a bit of a femo, lezzo, vego”. Delightful.

And the time my superior called me into his office to have me explain what Monica Lewinsky actually did to Bill Clinton. Ask any woman who started out back then, and they’d have same-same-but-different tales.

When I started out?

I didn’t feel empowered enough to call any shots.

The resilience I developed in those foundational years taught me that power often overrides talent. And it’s not enough to be enthusiastic, hard-working, smart and personable. But my advertising years set me up for life!  Took me out of my sheltered world. And gifted me tonnes of brilliant parties.

What am I doing now?

I’m the CEO of a unique NFP called ‘Pathways Melbourne’ – supporting people who are questioning their ultra-Orthodox Jewish lifestyle. So incredibly rewarding and has somehow become my ‘purpose’. I owe my years of advertising, branding, marketing and PR to being able to build the unique organisation from scratch to now.

Name one person in the industry you’ve truly admired?

Martin Karaffa was my first ‘Mentor’. I was gifted Marty as a second year VisComm student and we’d meet regularly over the course of several months. Marty volunteered his time and talent for which I will always be grateful.

A Senior Writer back then, Marty was the first person I’d properly met in the biz. Martin’s passion, intellect, ability to communicate complex concepts into simple one-liners, and patience (with me) was nothing but motivating. And his untiring curiosity, always inspires me. His insights into the human mind, our motivations and fears were somehow always spot on. So, it was not surprising when Martin moved across to Strategic Planning and ultimately reached Global Planning Director for some of the world’s largest agencies.

At a time in my life when I was easily influenced, Martin was the ideal mentor. Non-judgemental, interesting, and genuinely interested in my career path.

If you happen to read this Marty, THANK YOU!!

Name three essential things someone starting out in your industry should know from day one? 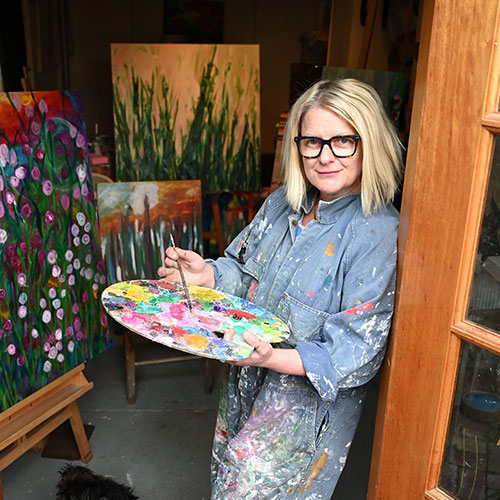 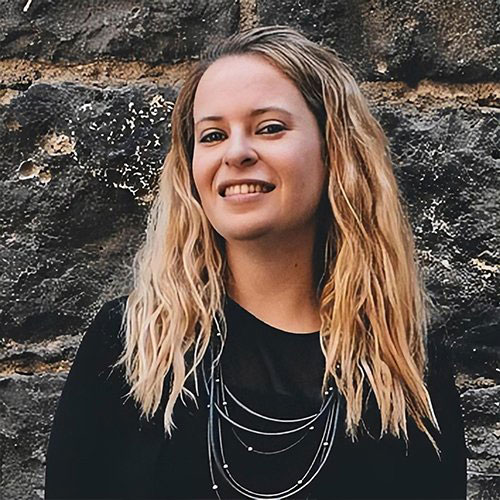 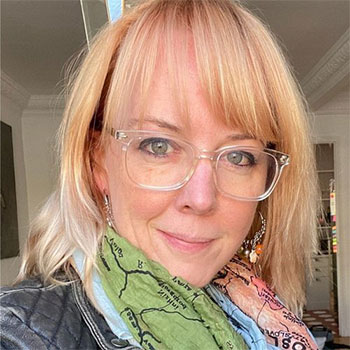 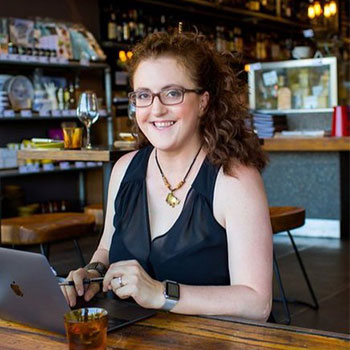